In the past five years Containers, Docker, Kubernetes and microservices have become the vital part of the equation in how organizations develop as well as deploy applications and services.

Gartner Inc. report expects that “By 2022, more than 75% of global organizations will be running containerized applications in production.”

Let’s explore the reasons behind the the most recent and most significant developments in technology.

Rise of Containers-as-a-Service (CaaS)
The cherished dream of today’s software development is to keep applications isolated from each other to prevent unwanted interference with mutual operation or maintenance. Unix OS such as BSD and Solaris had the very idea that a process running with some degree of isolation built into it for decades. OS-level virtualization with the original Linux container technology, LXC, could, on a single host run many isolated Linux systems. This decoupling of the OS and the application is at the core of Containers, this gives them the freedom to shift the container to any Linux server because the OS is abstracted away.

“A container is a standard unit of software that packages up code and all its dependencies so the application runs quickly and reliably from one computing environment to another.”

Virtual Machines are one solution which keeps the conflict and competition for resources at a minimum by entirely separating applications on the same hardware This comes at a heavy cost as VMs are bulky, slow, each needs its OS, and run in GBs as well as they are challenging to upgrade and maintain.

Containers, on the other hand, take a big leap forward by using the same OS kernel. They are fast, use less storage and resources. Here are a few features of containers:

Containers and virtual machines have similar resource isolation and allocation benefits but function differently because containers virtualize the operating system instead of hardware. Containers are more portable and efficient.

A Brief History of Docker and Containers

Docker started a revolution in application development with its launch in 2013 as it democratized software containers. Docker advanced Linux container technology and made it more flexible as well as portable and easily deployable.

By open-sourcing libcontainer and but partnering with global contributors, Docker furthered its advancement.

Docker donated to the Open Container Initiative (OCI), its container image specification and runtime code now known as Runc. This step was taken to foster the establishment of standardization as containers become the preferred way, and as the ecosystem grows and matures.

Why Docker Conquered the Container World

Docker was rated the #1 in “Most Loved ” and #2 “Most Wanted” platform” in the 2019 StackOverflow Survey. Its rise has many great reasons behind it as Docker was a big-leap over LCX:

Google’s Kubernetes has become the de facto Docker orchestration platform of choice as it automates container deployment and scaling, along with their mutual connection, load-balance, and management.

Microservices are self-contained, independent application units that deliver only one particular business function, in other words, they can be imagined as mini-applications. To deliver hundreds of business functions for your application you will have to create an equal number of microservices. Add to it the complexity and diversity that comes with different technology stacks. You can now see the management trouble, far worse than a monolithic application.

There is a solution, though: using microservices and containers to encapsulate each microservice. Docker helps you manage those containers, as at its core it is a containerization tool that was at its initial stake built on top of Linux Containers to provide a simpler way to handle containerized applications.  Microservices have had exponential growth, and behind it is the Docker facilitating it.

The blazing speed of change and advancement in the technology and business world is today supported to a large extent by the cloud. The technologies such as microservices, server less, containerization, and dockers are playing a catalytic role in tech advancements as well as business enablement. For the near future, they will only see a rise in adoption. 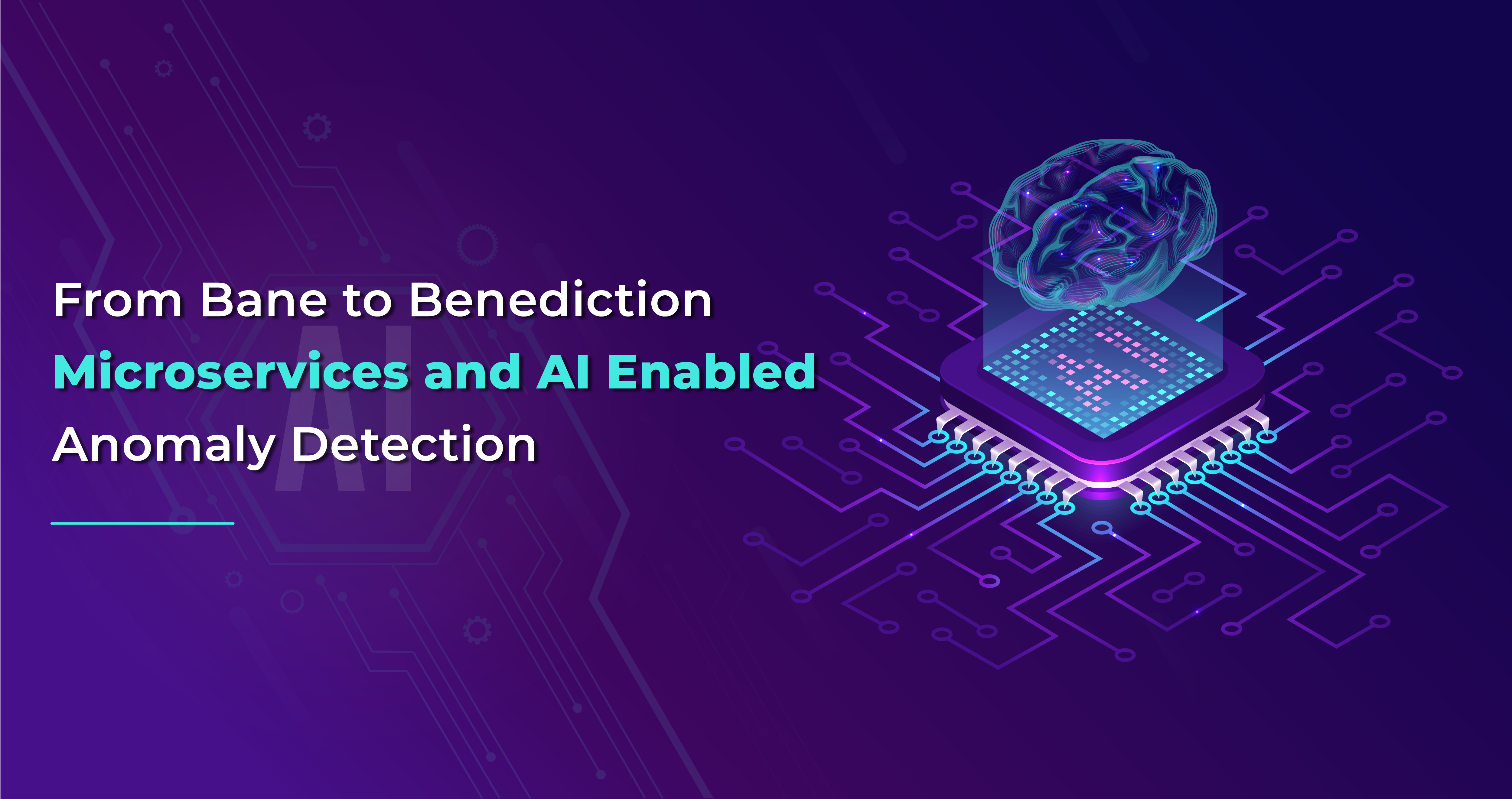 From Bane to Benediction – Microservices and AI Enabled Anomaly Detection

Microservices along with containers, docker, and Kubernetes have become cloud-native architecture. In microservice, an application  […] When Microservice (MS) emerged and started replacing monolithic architectures, it gained immense popularity as it […]